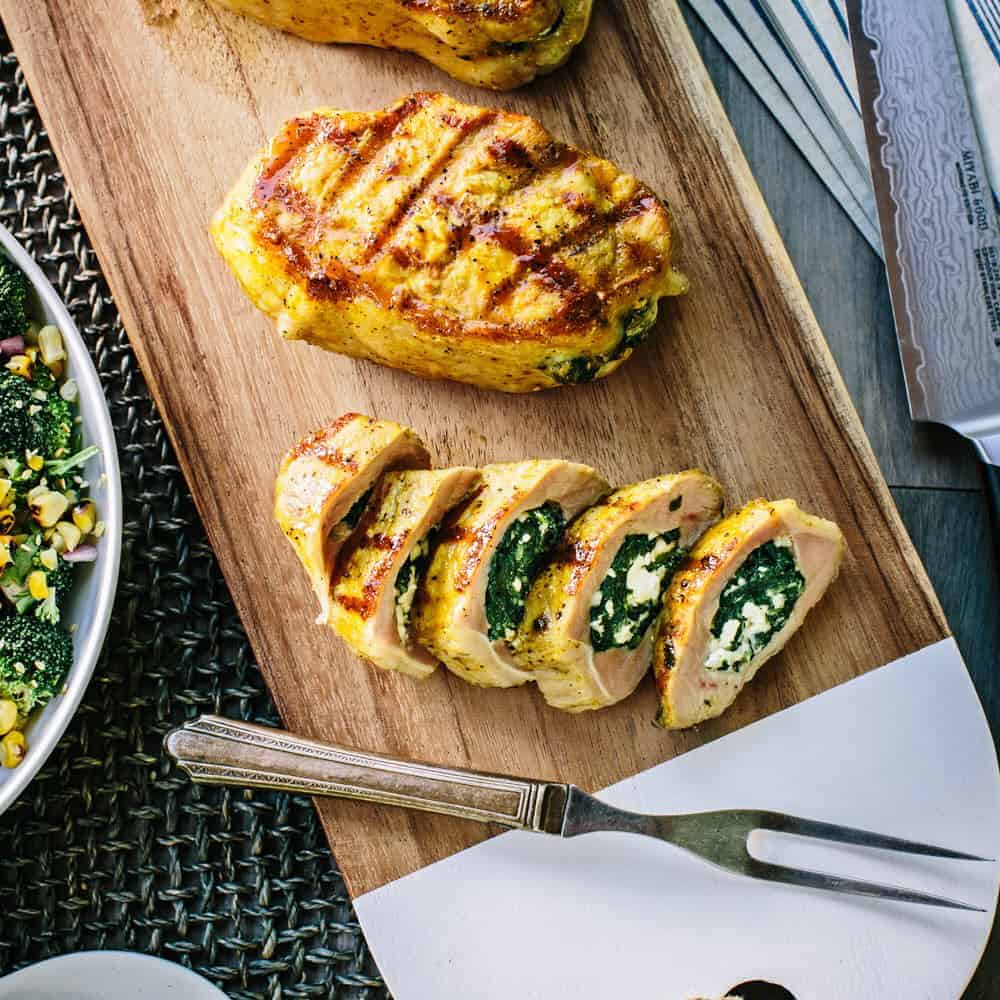 Pork chops are grilled to perfection after being stuffed with a spinach-feta mixture and smothered in mustard mop sauce. Reserve half of the mop sauce for serving alongside the chops after they come off the grill.

Pork chops have so much potential on the barbecue and this is just one example of the wide variety of preparation methods.

The spinach stuffing is a bold choice with the flavor being complemented by the salty-sweet feta intermixed. 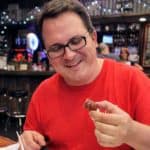 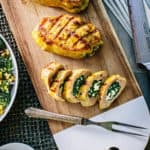 Pork chops are grilled to perfection after being stuffed with a spinach-feta mixture and smothered in a mustard mop sauce. Perfect for any backyard barbecue.
PrintReview
Preparation 20 minutes
Cook 20 minutes
Ready in 40 minutes
Servings 4 Servings
CourseDinner
InfluenceGlobal
DifficultyExperienced
MethodGrill 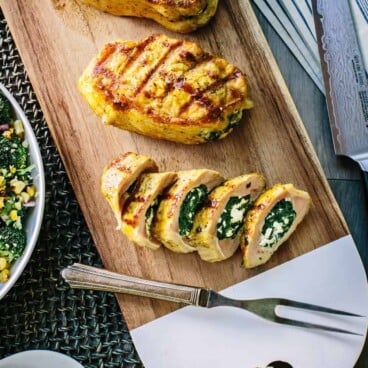 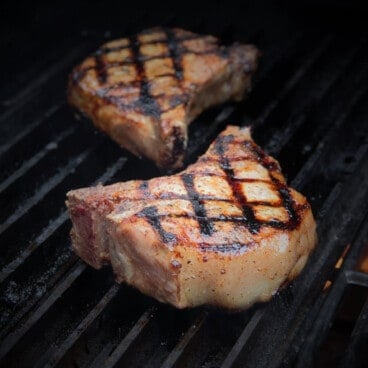 Pork chops are kicked-up with a sweet and tart marinade. Honey, apple cider vinegar, and pork rub are mixed together,… 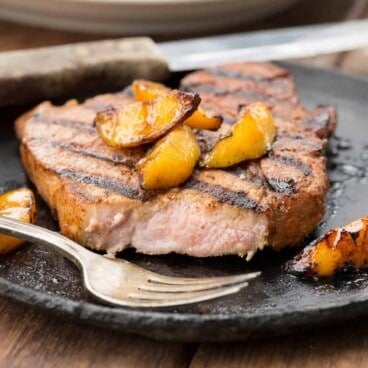 Though marinated pork chops may seem like an ordinary recipe, these chops are anything but. Marinated in soy and lemon… 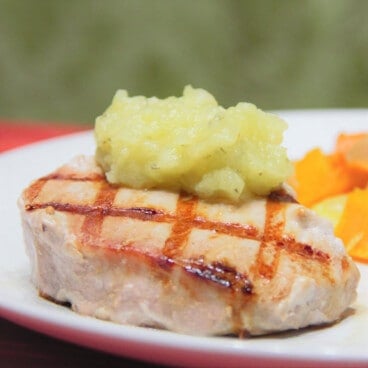 Pork chops are an easy item to grill or sear in a skillet while camping. The traditional accompaniment is apple… 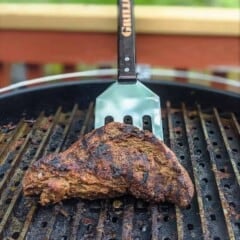 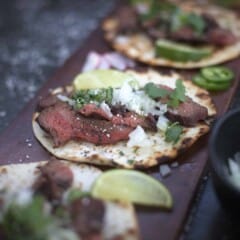 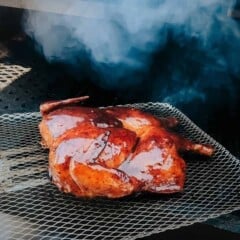 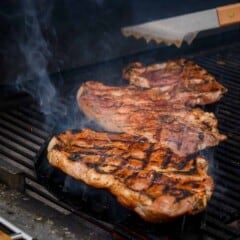 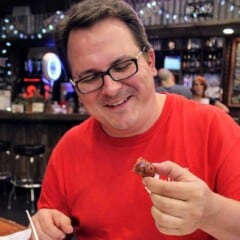 BBQ Brian Misko is a pitmaster and a storyteller, and he’s one of the best. Since leaving behind a job in the software industry to cook competitively, he and his House of Q team have been crowned Grand Champion at many barbecue competitions.