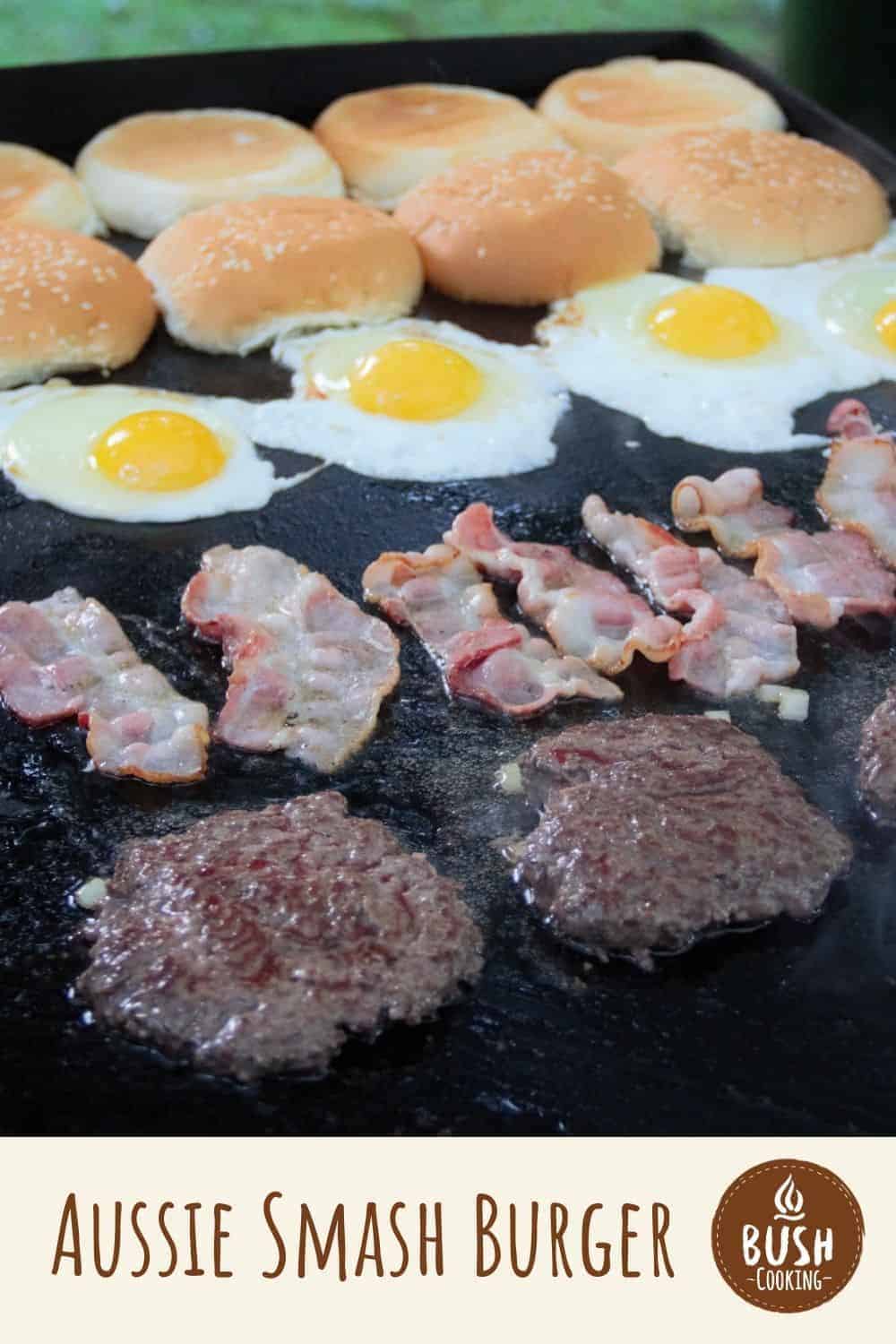 Instead of a large burger languishing on the grill, the idea of a smash burger is to place the patty on the grill and then “smash” it as it cooks, resulting in a crisp exterior. Cooked on a flat top grill these Aussie smash burgers take full advantage of the space with multiple fried elements. You can cook up the burger, bacon, eggs, and buns all at the same time.

In addition to the smash burger itself, this ultimate sandwich also has fried eggs, bacon, tomatoes, lettuce, and condiments. The Australian-influenced salad toppings include beetroot, also known in some places as pickled beets. If you’ve never had pickled beet on your burger, we suggest you give it a try – it adds an earthy, sweet, and tangy element.

It is common in Australia to cook the onion separately from the patty. It is often grilled until deeply caramelized, then added to the burger as a topping. In this recipe, the onion is cooked with the smash burger patty to save time and space. 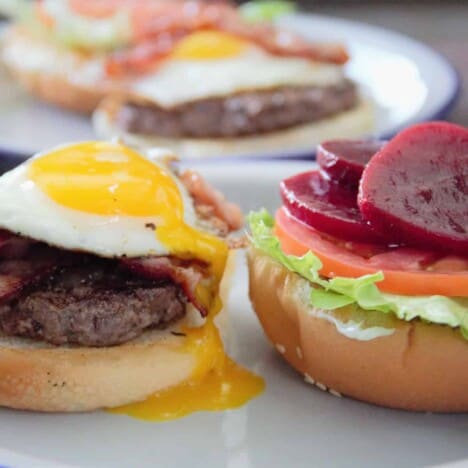 This recipe has two sides of the buns assembled then folded together to make the burger. Alternatively, the burger can be built up from the base. 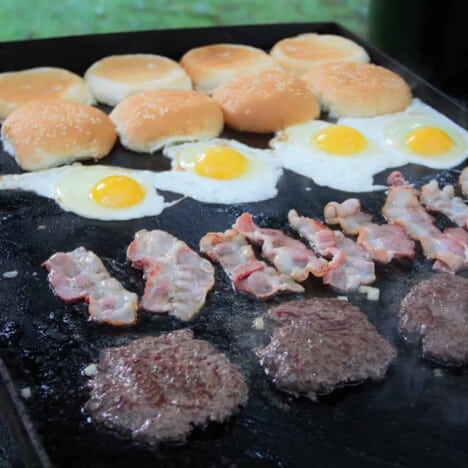 All the key toppings of the Aussie burger including the smash burger patties, bacon, fried eggs, and toasted buns can be cooked on a flat top grill. 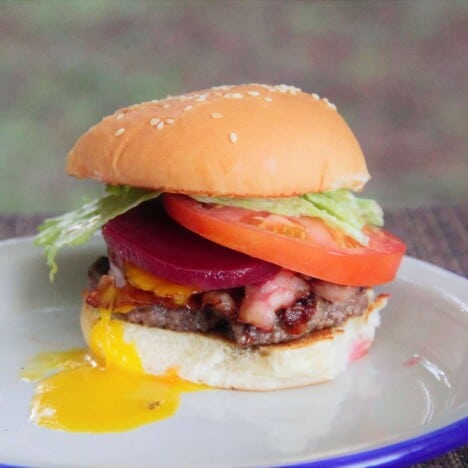 Along with the smash burger, bacon, and fried egg, the typical Australian toppings include lettuce, tomato, and pickled beets. 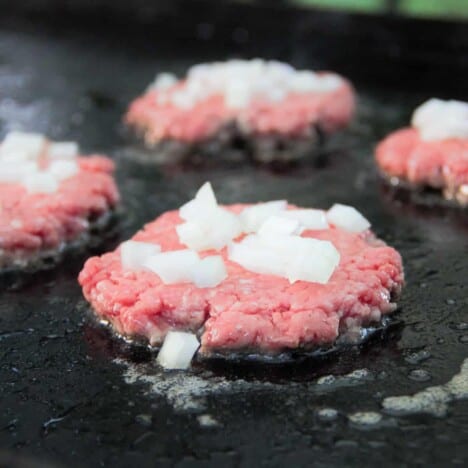 The actual burger patty is easy to cook with a simple ground beef base with onions, salt, and pepper. 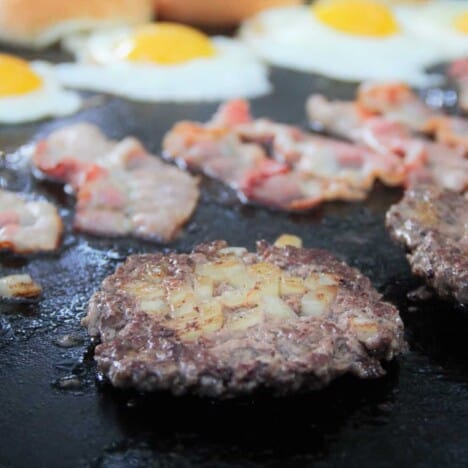 When the smash burger patty is almost cooked the bacon, eggs, and buns can be added to the flat top grill. 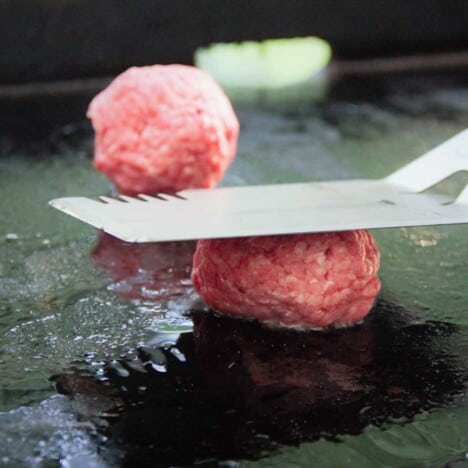 The simple balls of ground beef are crushed flat to form a flat burger patty, resulting in a crispy exterior. 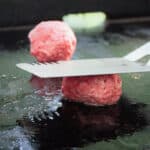 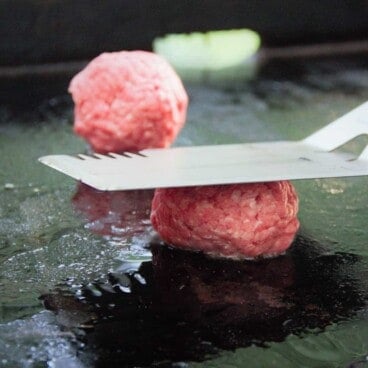 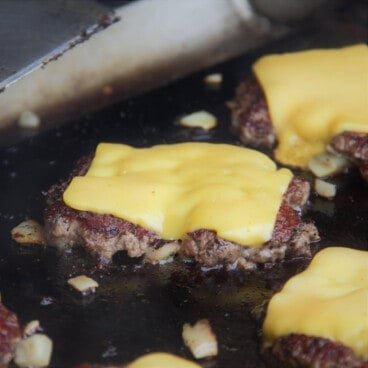 A Smash Burger is a ground beef patty that is smashed (squashed) after it’s placed on the grill. Not so… 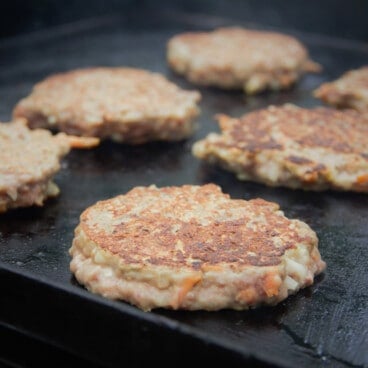 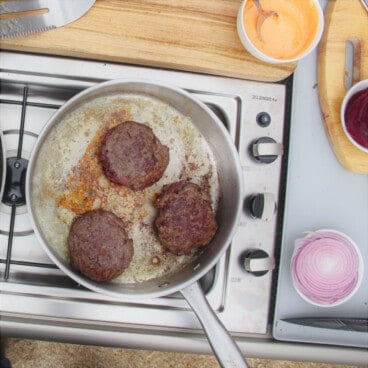 If you’re looking for something a bit different than your traditional beef burger, give kangaroo burgers a try. These are… 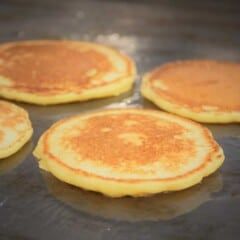 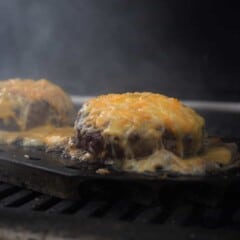 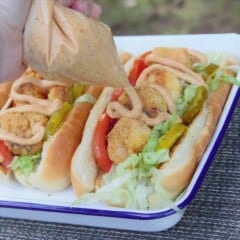 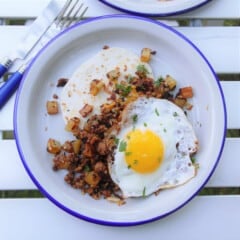