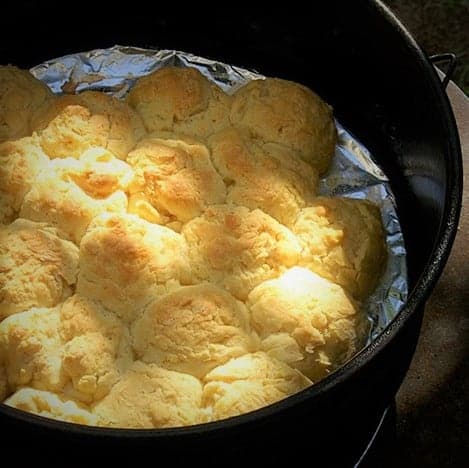 Ginger beer scones are light and fluffy scones that bake in a Dutch oven. These scones get their distinct ginger taste from the ginger beer.

The trick to making scones is to not work the dough too much. Handle the flour and liquid mixture as lightly as possible, only mixing the dough until the flour is incorporated.

These golden brown, fluffy scones are a real treat for your fellow campers. Top with a bit of jam and cream. 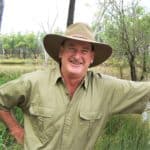 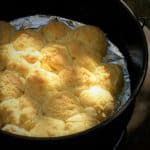 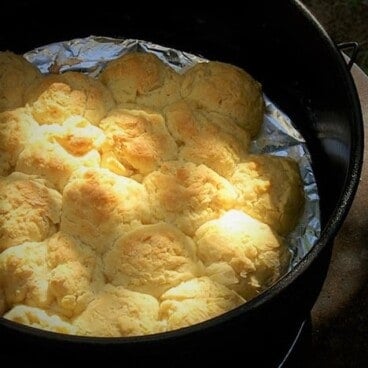 Scones are an ideal recipe to start with when learning to bake in a Dutch oven. The recipe is fairly…

These pumpkin scones can be made with fresh, frozen, or tinned pumpkins, depending on what you have available. In America,…

An Australian family classic, golden syrup dumplings are also a traditional dessert closely associated with camping. If in America these… 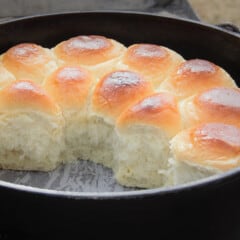 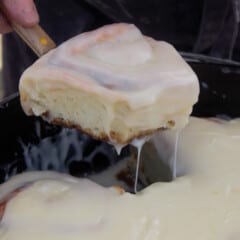 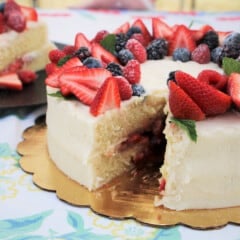 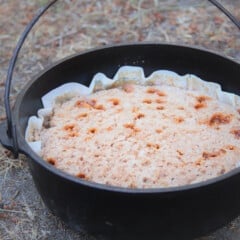 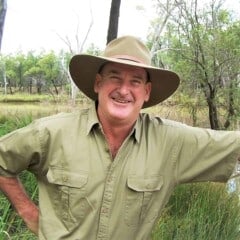 A true Aussie bushman, Celebrity Chef Ranger Nick is a genius when it comes to mouthwatering bush cooking. When he is not passing on his knowledge of the great outdoors, he is cooking up a storm in the camp oven and creating delicious hearty meals with simple ingredients and no-fuss cooking methods.