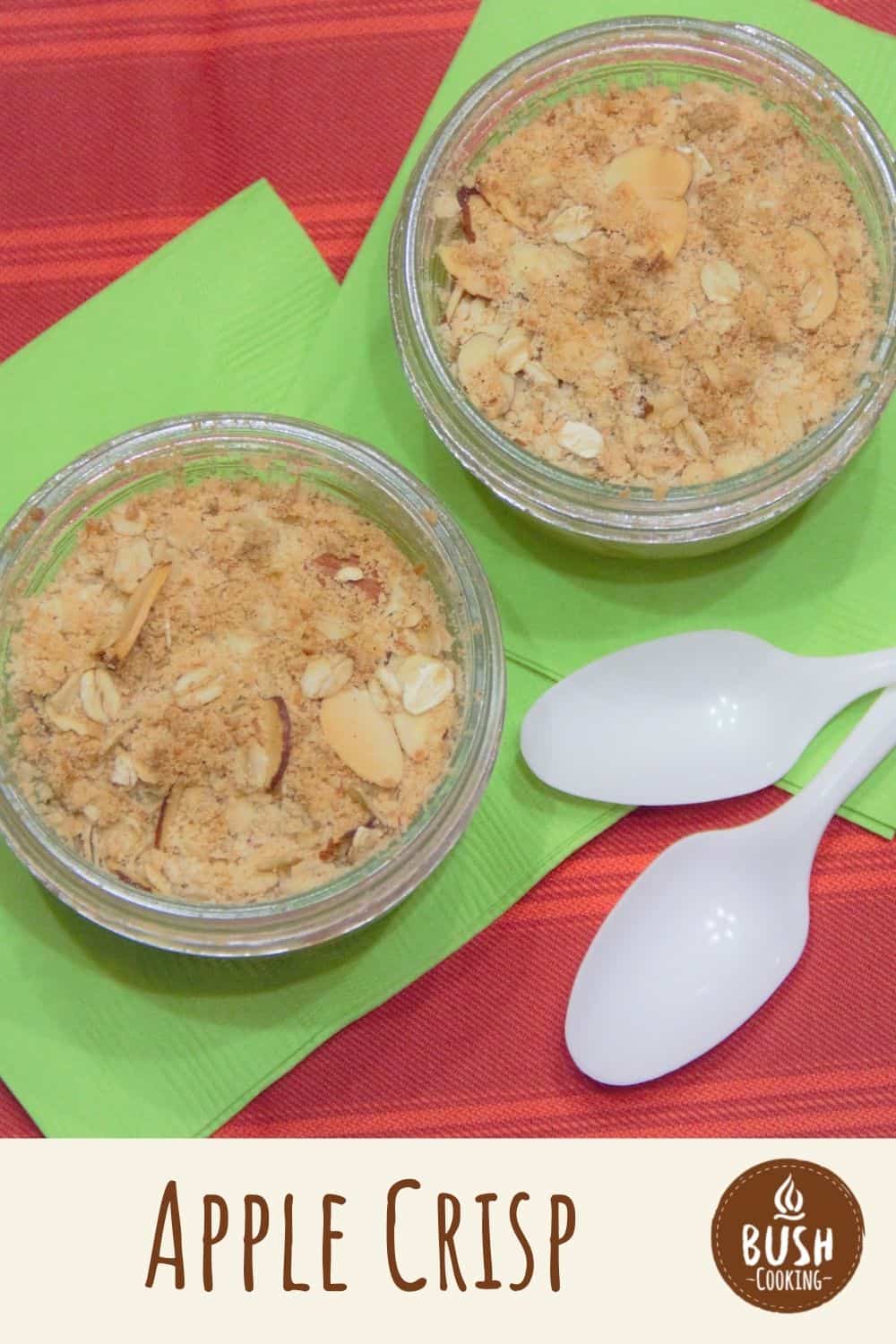 One of many apple dessert variations, apple crisp has a flour with the addition of other elements such as oats, nuts, and spice. The crisp can be baked in a large Dutch oven or in individual portions in small oven-safe jars.

Originating in America, it is generally recognized as a variation of the English Apple Crumble, which is very similar but only made with flour, butter, and sugar. The addition of coconut adds a bit of sweetness and crunch to this crumble.

A lazy camp version of this, I simply make a crumble recipe, then stir through a granola or muesli. It is very easy and very tasty! You can serve it as-is, with a dollop of cream, or vanilla ice cream. 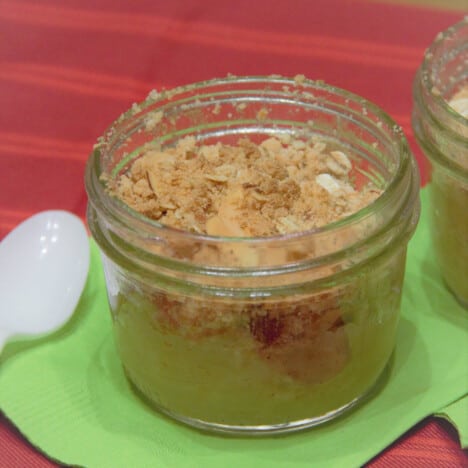 The apple crisp can be made in a large baking vessel or individual serving sizes. 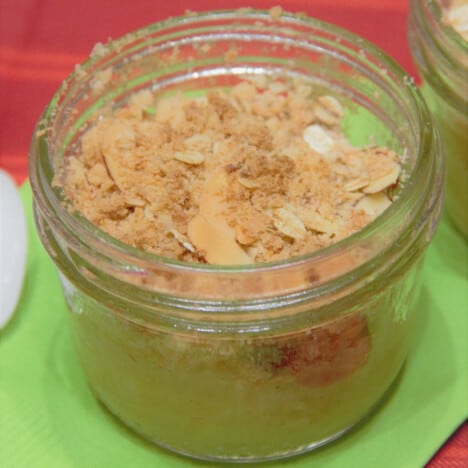 The addition of nuts and coconut to the oat crumble topping adds both flavor and texture.

You can serve the apple crisp as is, or with a serving of whipped cream or ice cream. 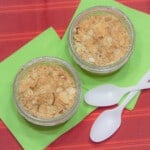 One of the many apple dessert variations, Apple Crisp has a flour base with the addition of oats, nuts, and spices.
PrintReview
Preparation 15 minutes
Cook 20 minutes
Ready in 35 minutes
Servings 4 Servings
CourseDessert
InfluenceGlobal
DifficultySeasoned
MethodBake
Similar RecipesHand Food 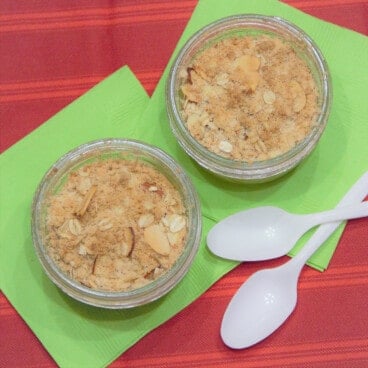 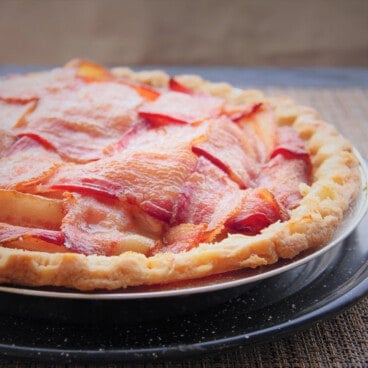 Somewhere between sweet and savory, this pie mixes sweet-tart apples and salty bacon. It is unusual to think of bacon… 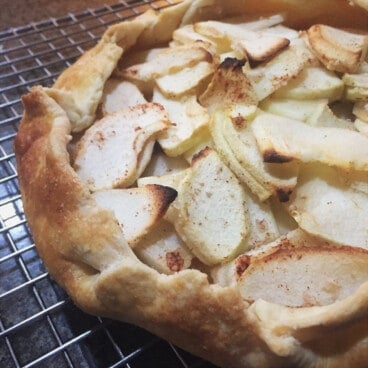 Based on traditional rustic tarts this Camping Apple Tart has minimal ingredients, equipment, and hassle making it a perfect camping… 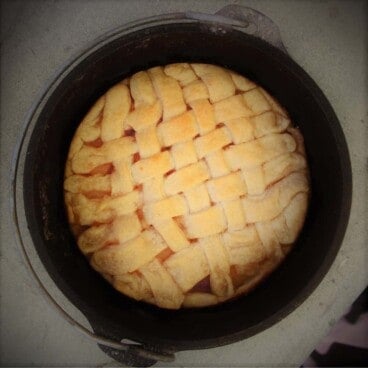 Fill your campsite with the aromatic smells of a Dutch Oven Apple Pie, with brown sugar and cinnamon. This traditional… 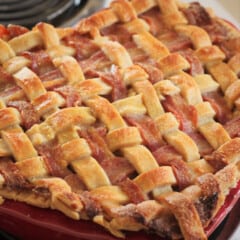 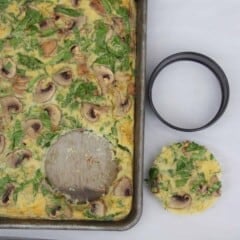