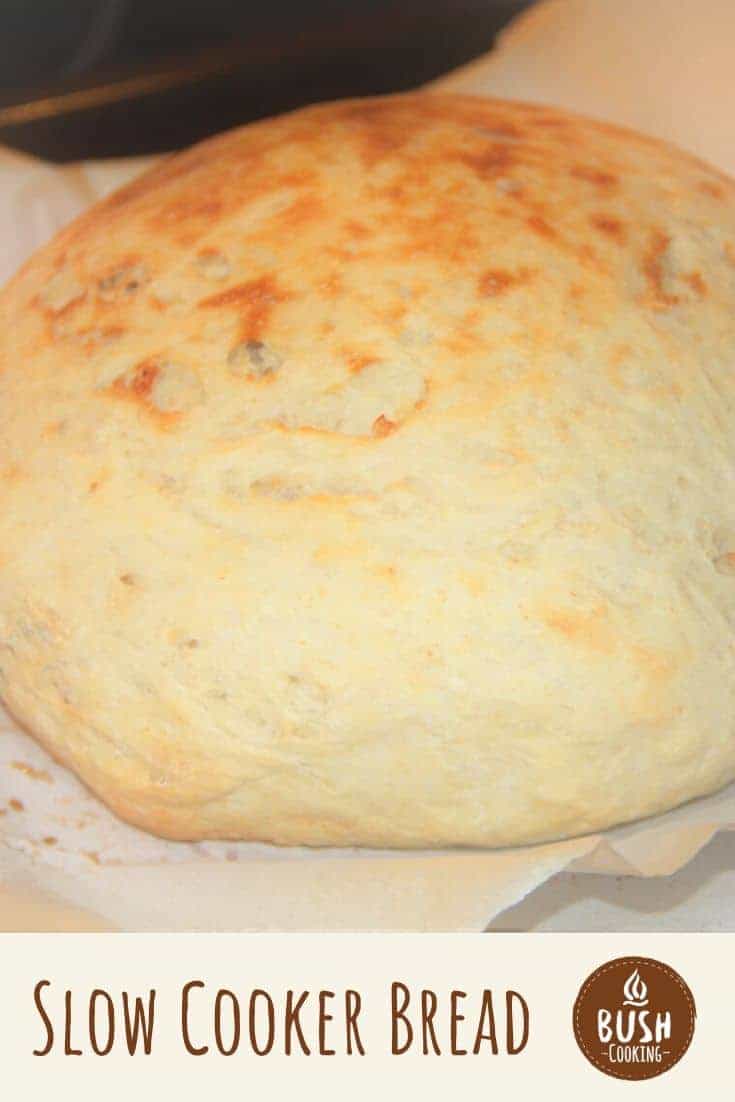 If you don’t own a bread maker or have access to a camp oven, slow cooker bread is the bread for you. Using a slow cooker, you can make a white cob loaf of bread.

A Dutch oven cooking method called the hay box cooking method can also be used to replicate a slow cooker outdoors. This is where you bring a Dutch Oven up to temperature with the bread in it, then place it in a box filled with hay that insulates the Dutch oven making it slow to cool.

After a day of cooking, you return to the campsite, bring it to temperature, and the item being cooked is done. 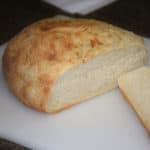 If you don’t own a bread maker or access to a camp oven, this slow cooker bread is for you. Using a slow cooker or Dutch oven, you can make a cob loaf of bread.
PrintReview
Preparation 15 minutes
Cook 1 hour 40 minutes
Ready in 1 hour 55 minutes
Servings 6 Servings
CourseSide Dish
InfluenceGlobal
DifficultyBeginner
MethodBake
Similar RecipesBread 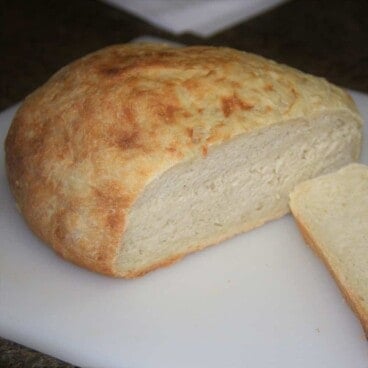 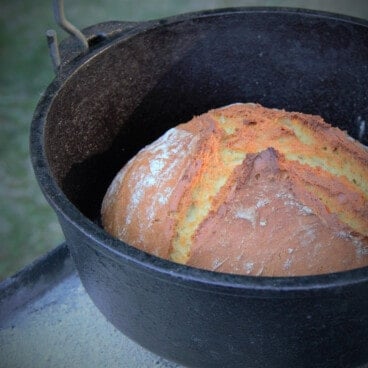 Soda bread is a quick bread and very popular in historic and modern outdoor cooking. This version is based on… 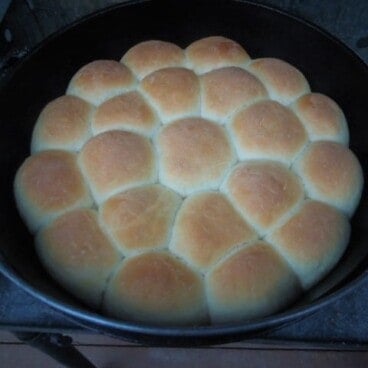 Nevada Basque Bread is easy to prepare with a few simple ingredients. You can make a large loaf or small… 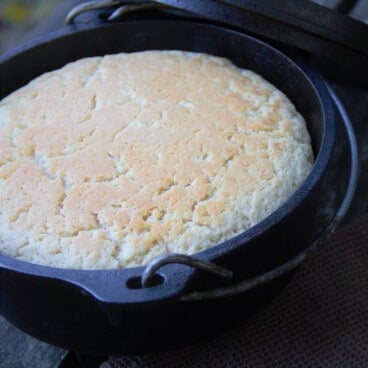 Beloved of outdoor bakers everywhere, beer bread is moist, nicely dense, and chewy. It is perfect for toast and sandwiches.… 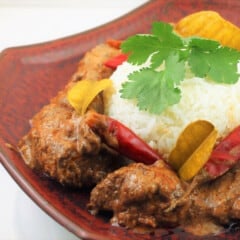 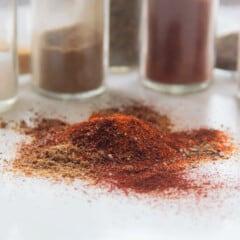 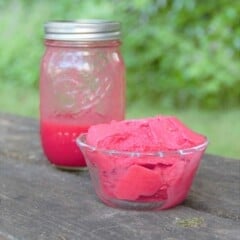 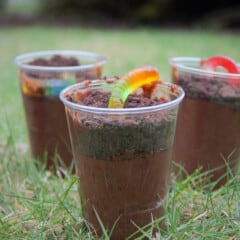