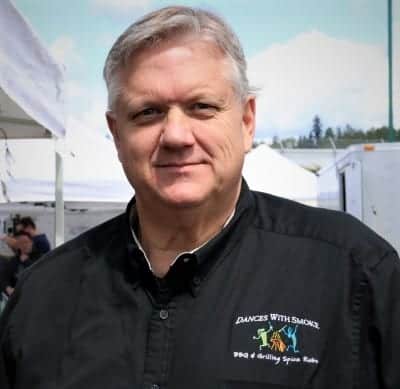 Tom Wallin became involved with “low n’ slow” southern style barbecue in 2004 when he and his wife, Kay, became Kansas City Barbecue Society Certified BBQ Judges. In the process, they were introduced to the world of Competition BBQ. After having a new custom BBQ pit built, he entered his first competition in early 2005 under the name Dances with Smoke Barbeque.

Tom has competed in over 120 competitions all over the US and western Canada over the past eleven years. Dances with Smoke has been Grand Champion at 14 competitions and earned 22 Reserve Grand Champion titles. He has also been Grand Champion at State BBQ championships and has been Reserve Grand Champion at State Championships in Washington, Oregon, Idaho, Montana, and the Provincial Championship in British Columbia. Tom has won 57 first place category finishes and 46 second place finishes in his career to date. He has also served on the Board of Directors of the Pacific Northwest Barbecue Association for 5 years, two of those years as President and two years as Vice President.

After years of requests for bottles of his award winning spice rubs to use at home, Tom launched Dances with Smoke BBQ & Grilling Rubs in 2010. The first two products available for sale were Steak Rub and Lemon Rub. A few months later, his competition tested Pork and Brisket Rubs were for sale as well. 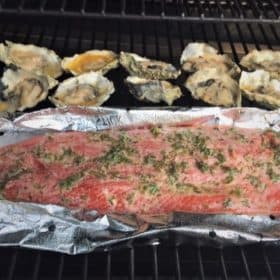 Perfect for a weekend cookout, Herbal Smoked Salmon is impressive but so easy to make. Wild-caught salmon is marinated in fresh herbs and spices, then grilled. 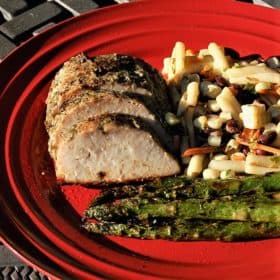 Whether you want a quick weeknight meal, or something more special to impress guests, this Herbal Pork Loin Fillet Roast will do the trick. 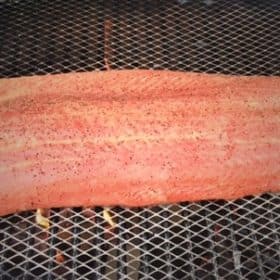 It doesn’t get much easier than Bourbon Smoked Salmon. A wild-caught salmon fillet is marinated in a spicy whiskey sauce, then smoked over low heat until perfectly done. 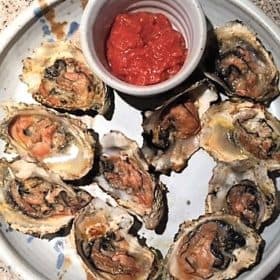 These Bourbon Smoked Oysters are a very special appetizer, with a touch of butter, whiskey, lemon, and hot sauce. Use alder wood chips for the best flavor.

BBQ Steak Marinade is easy to whisk together with common ingredients, but packs a ton of flavor. Use on your favorite meat, chicken, or pork, then cook.

KEEP UP TO DATE WITH BUSH COOKING RECIPES, TECHNIQUES AND ADVENTURES 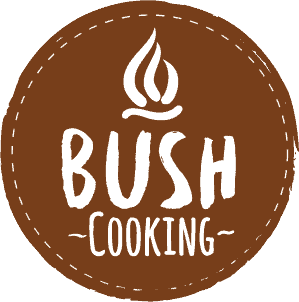 Look forward to seeing you next time you are looking for an outdoor cooking recipe.
All rights reserved © 2017 Bush Cooking